Aussies still love the telly. While everyone talks about digital these days, TV Advertising still reaches a massive audience and is the best choice for introducing new brands to market. With all of the new digital channels competing for eyeballs, as well as pay TV, distress rates are now common practice.

With Netflix, Stan and other digital video providers on the rise, one thing has remained constant in the Television industry – TV is still one of the most effective advertising mediums. As Media experts often point out, many companies have grown out of sight simply by
appearing on Television (just ask the businesses featured on Shark Tank!).

In the Australian media landscape, TV is still one of the most effective mediums to maximise the return on investments for your marketing dollar. The direct response nature of this media channel makes it perfect for a fast result. Value on TV can be enjoyed in all of the major cities, and right through regional Australia.

When it comes to Distress Rates in Television, DRM has you covered. We receive opportunities for our clients to advertise in some of the highest rating programs on TV. Or maybe thousands of commercials running throughout the day is your jam? Don’t have an ad?
No problem, Distress Rate Media partner with plenty of production houses all ready and waiting to compete for your next commercial.

Looking to scale your business overnight? Television could be for you. Let the Distress Rate Media team load up the platform and get you some options. 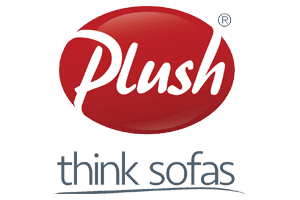 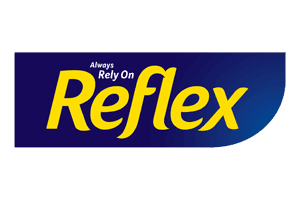 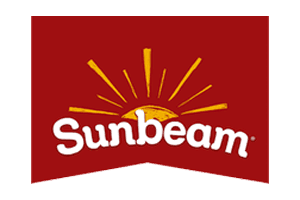 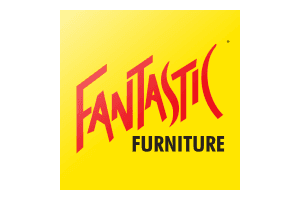 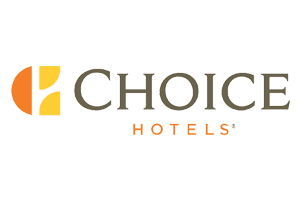 What Our Client Say

I have used Distress Rate Media consistently to take advantage of their knowledge of the opportunities that become available through making bookings close to air time. This has proved time and time again to be an efficient use of marketing budgets, both small and large. In addition, they have also been able to assist in the creative execution at late notice to fully exploit the opportunities that present themselves.